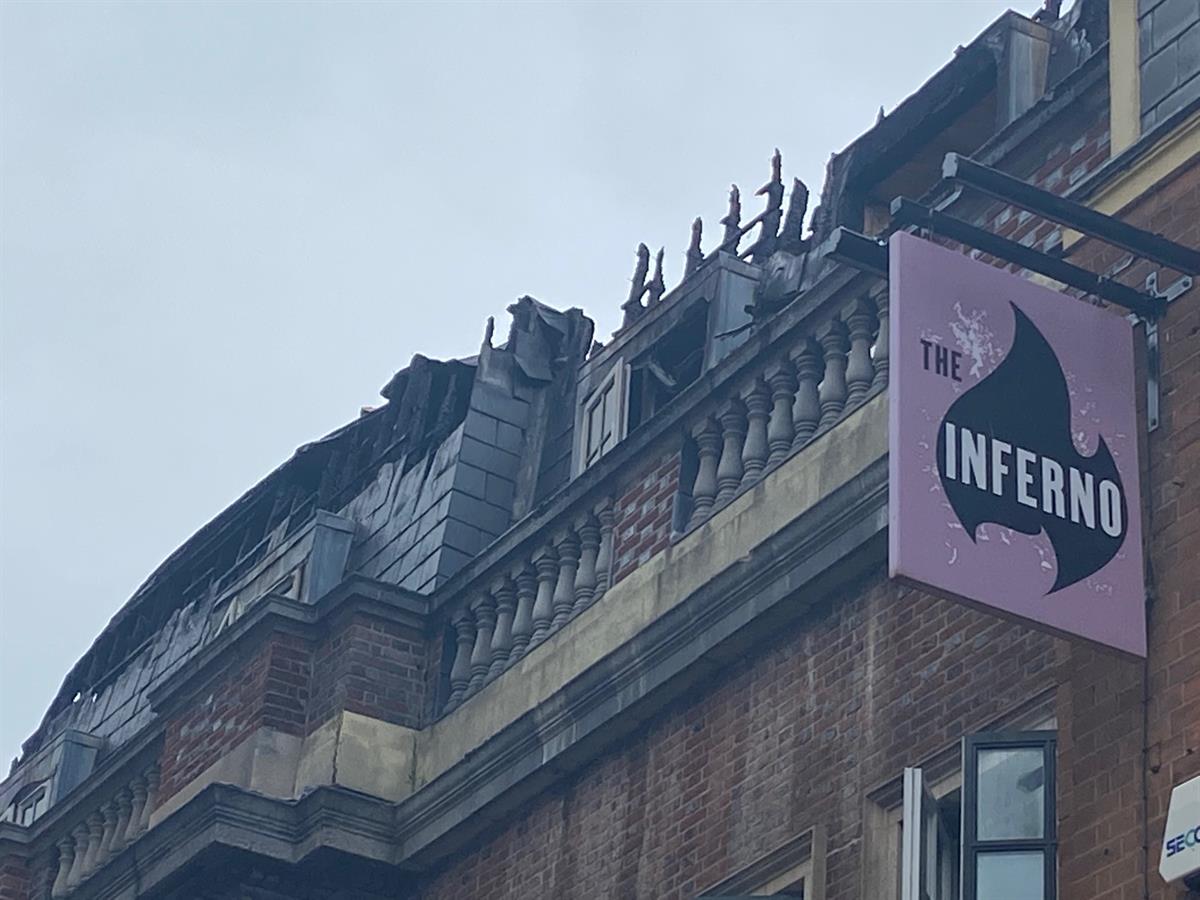 On Saturday 8th August a major incident happened on Holdenhurst Road in Bournemouth, where a fire started on the top floor and the blaze continued throughout the night, resulting in the loss of the whole top floor. The blaze was reported locally and Nationally in The Bournemouth echo, Daily mail, the Sun, Heart, Metro, Mirror and a host of other publications.

Fortunately no one was hurt. However, its important for Landlords and Letting Agents to understand the importance of compliance. As a letting Agent, its my worst fear and in this case we manage 2 out of the 4 residential flats. In one of the flats, the tenant only moved in one week previously and had a new boiler, new fridge/freezer, fully deep cleaned and our inventory clerk commented 'this is the best the flat has looked in 10 years.' Our tenant was asleep on the Saturday afternoon, after working nights. On Monday, I checked the file and we have 5 smoke detectors in this three bedroom flat and 1 heat detector, all checked, 2 were out of date which we changed the previous week but the consequences of not being compliant as a Landlord or Letting agents is possible manslaughter, unlimited fine, banned from agency.

We are the letting agents for two of the apartments. On Saturday night we were notified at 8.30pm and I found out at 10.30pm, the tenant had loss all possessions including wallet, and being peak season in August in Bournemouth, on a Saturday night, there was no hotels. We managed to secure a hotel room for Sunday night and Monday night. We secured permanent long term accommodation from end of August and short term accommodation for two weeks in one of my flats at Lansdowne. Clifftons covered all costs involved, hopefully looking to recoup this from the building insurance company at a later date.

The tenant was delighted and showed their appreciation, which was welcomed, commenting, "its been so easy, and we are ever so grateful." 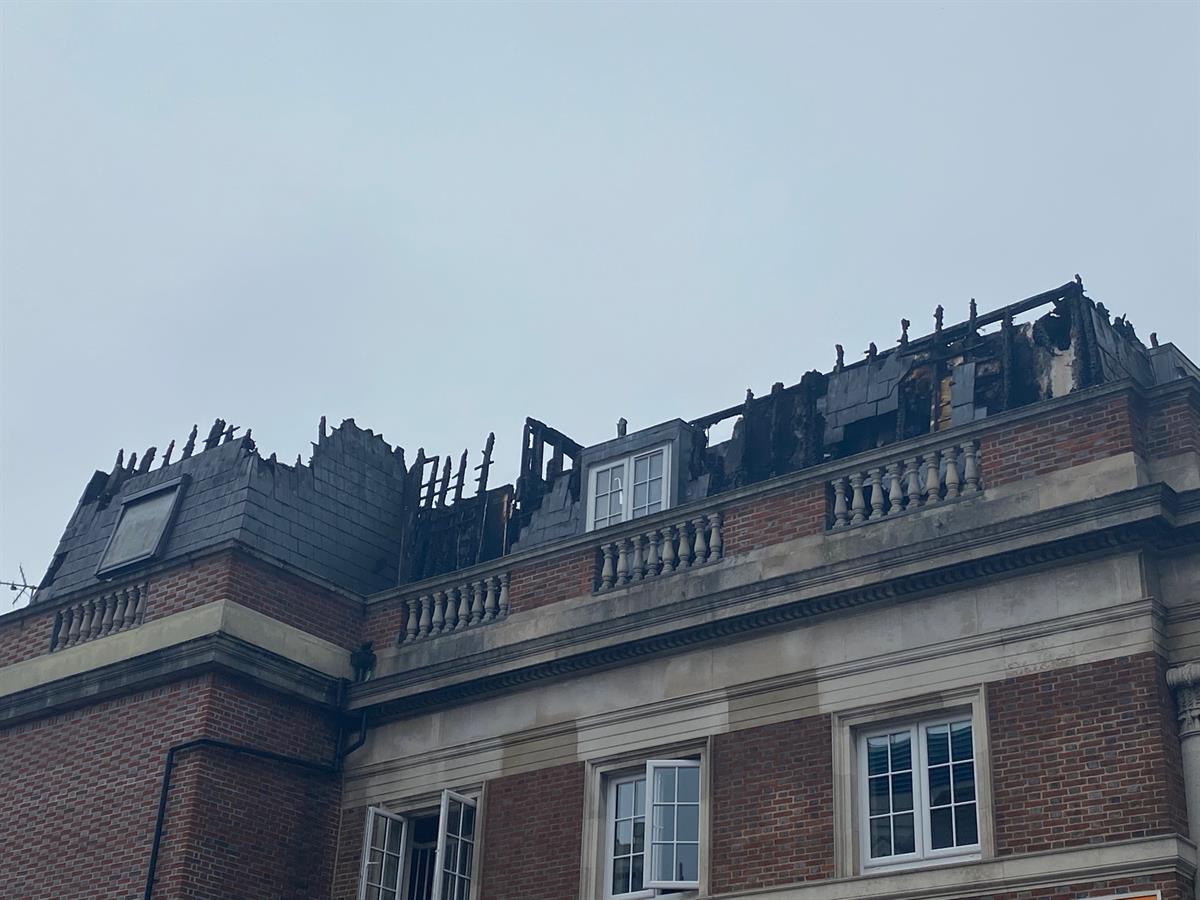 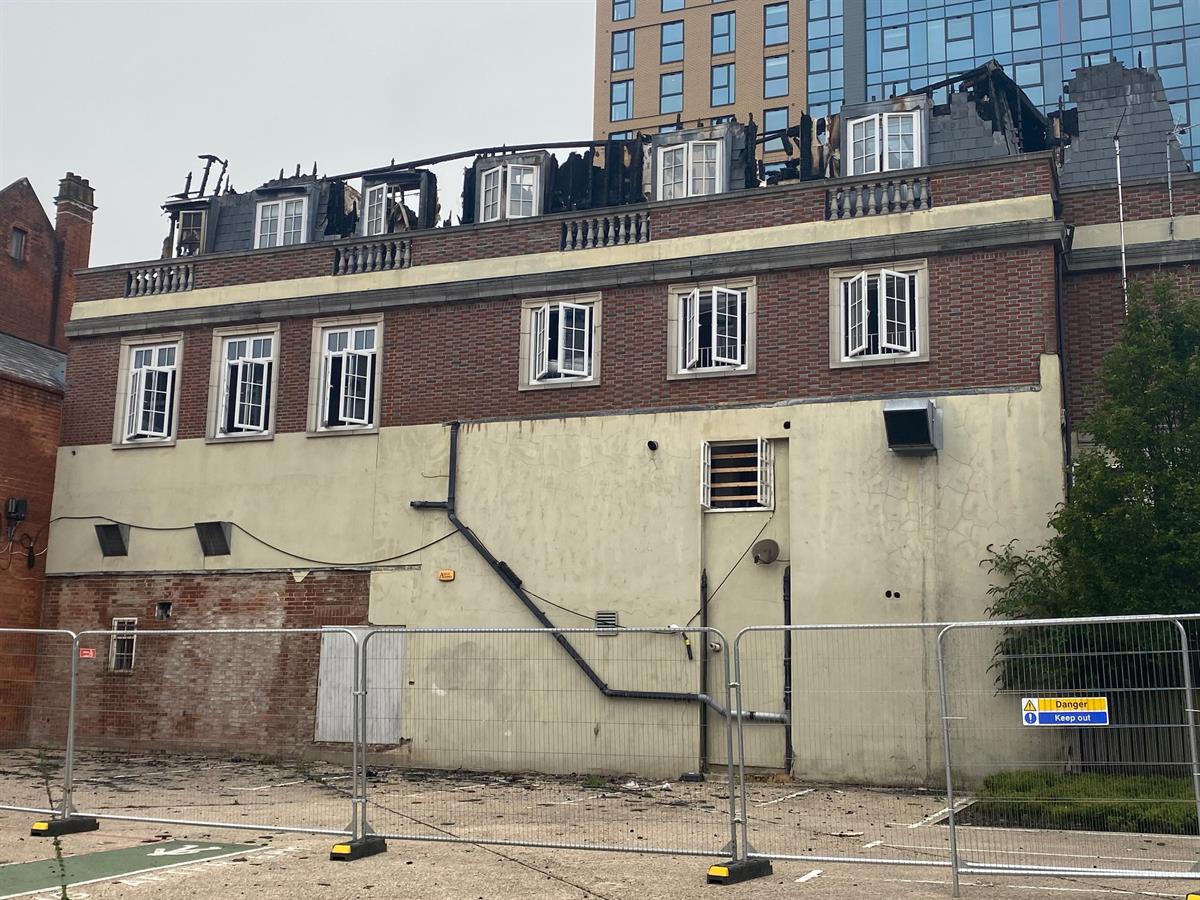 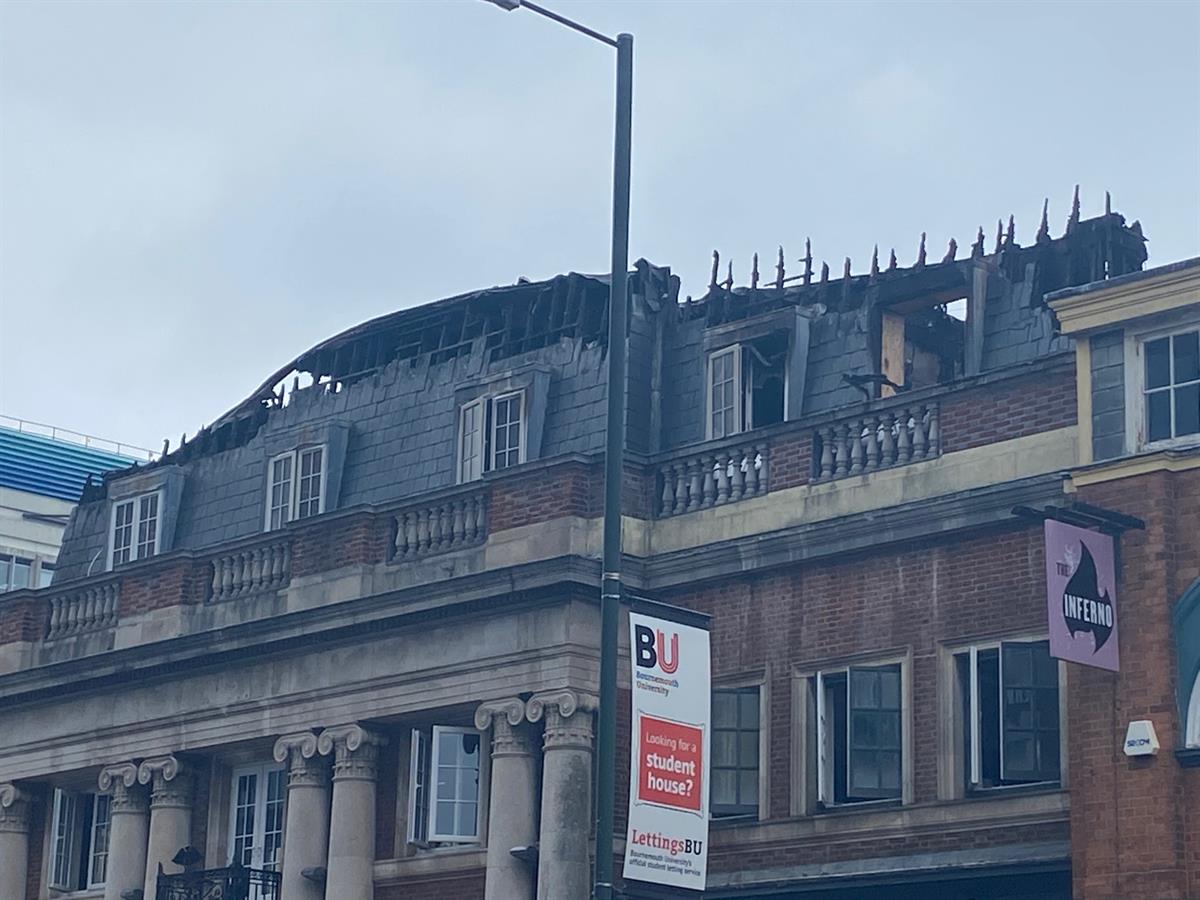 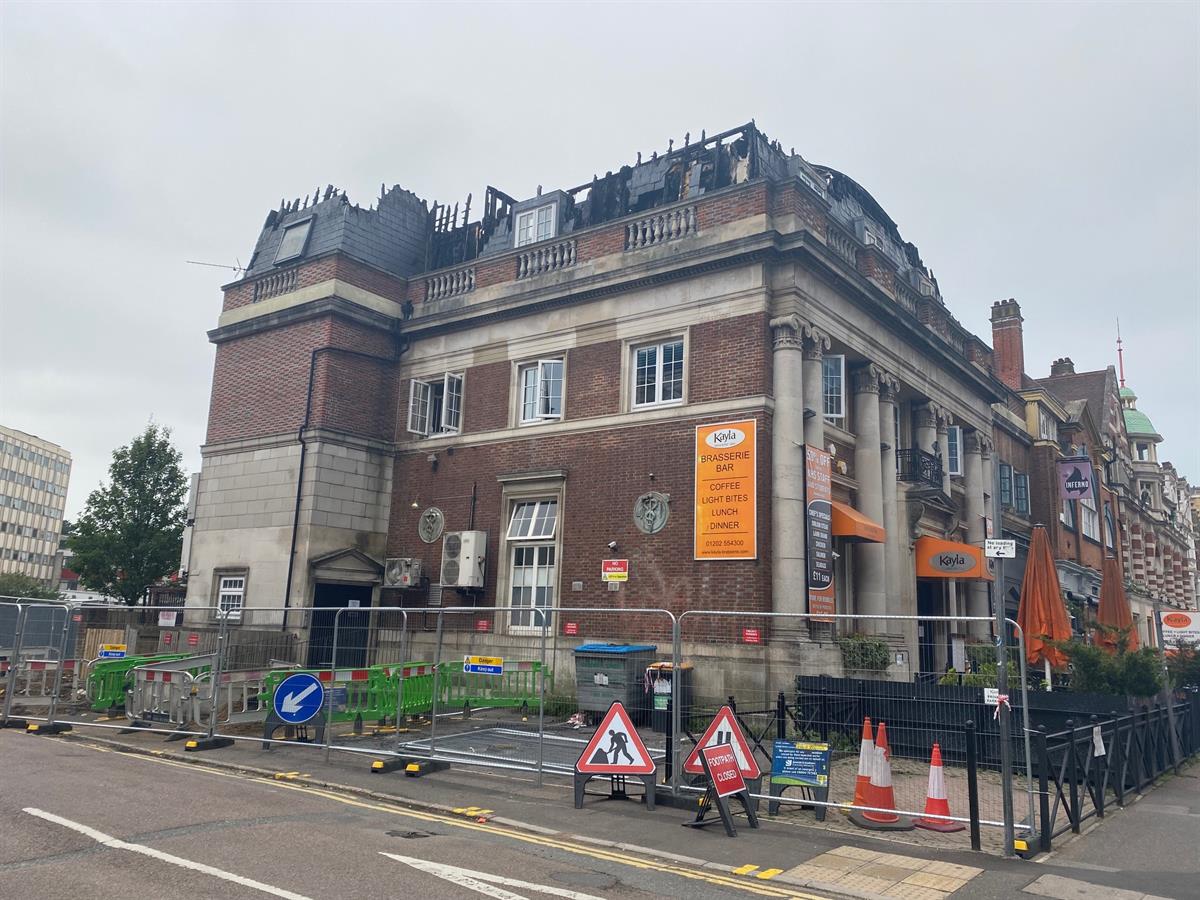